Making the night even more special was hat Gagliardi’s sister, Alida Veliu, was busy winning the $120 buy-in Event #15: Ladies Deep Stack for $2,439 after a three-way deal. It marked her fourth Ladies Event title.

Check out photos from the event at the following link:

The event benefitted St. Jude Children’s Research Hospital, which treats and defeats childhood cancer and other life-threatening diseases. The mission of St. Jude Children’s Research Hospital is to advance cures, and means of prevention, for pediatric catastrophic diseases through research and treatment. Consistent with the vision of our founder Danny Thomas, no child is denied treatment based on race, religion or a family’s ability to pay.

Additionally, David Chang earned a $1,000 bonus for finishing with the chip lead at the close of registration while noted businessman and philanthropist Lance Funston got the $1,000 bonus – which he donated to the charity – for the most entries with seven. Making it even more special was that Phil Hellmuth volunteered to emcee the action for the final two tables.

If you’re interested in joining or would like to know more about CSOP sponsorship opportunities, please email us at charityseriesofpoker@gmail.com

The CSOP’s next event – the $500 buy-in St. Jude Against All Odds Event – will be held in conjunction with Daniel Negreanu and take place at 5 p.m. on Saturday, March 2 at Red Rock Casino Resort & Spa at the South Beach. 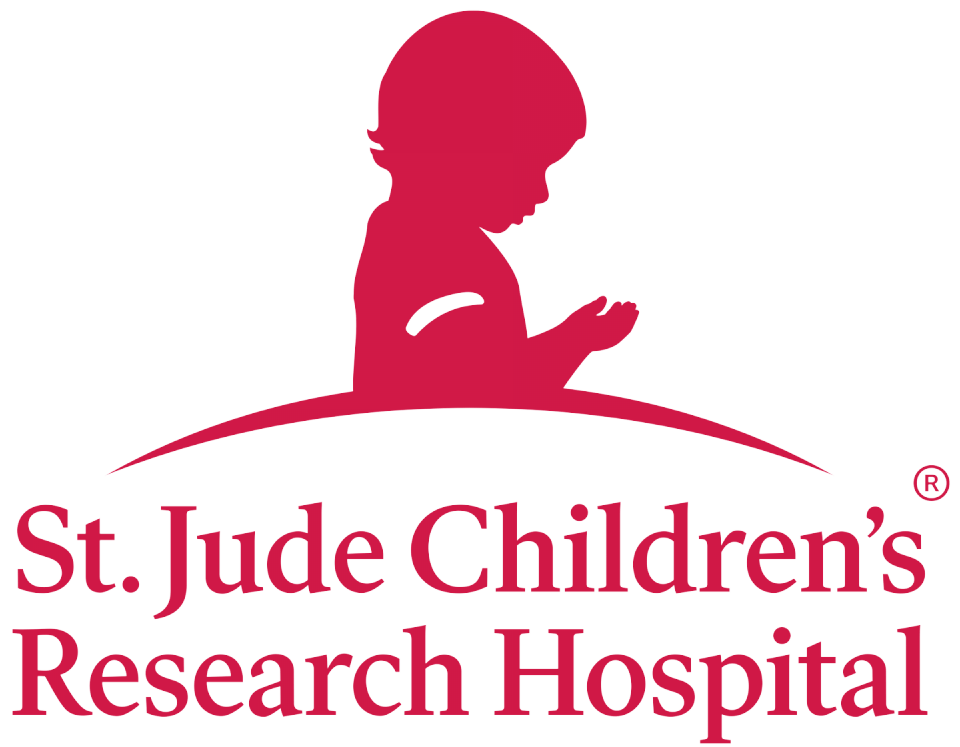