Thank you to everybody who attended Charity Series of Poker Event #18, the Knights of the Poker Table, at Planet Hollywood in Las Vegas, Nevada. The tournament drew 251 entries (every seat was sold out before cards were in the air) and raised over $94,000 for the Golden Knights Foundation, a 501(c)(3) organization that serves as the primary charitable link between the NHL’s newest team and the Las Vegas community.

Likewise, Golden Knights’ mascot Chance also competed in the tournament, which came after he participated in a Vegas Golden Knights Official Watch Party inside Planet Hollywood. That’s because the Knights were on the road in L.A. taking on the Kings. Unfortunately for Knights fans, they saw their team fall 5-1 in that game. Fortunately, they rebounded by winning their next two games!

Finally, it was a special day for CSOP founder Matt Stout, who had spent months planning the tournament. He didn’t get to play it though as he happened to welcome his first child into the world that very day. Asher Ray Stout, 19 inches long and weighing 6 lbs. 15 oz., was born at 10:36 a.m. on December 8. Two weeks later, at just 15 days of age, Asher attended his first Golden Knights hockey game and gave a whole new meaning to #VegasBorn.

If you’re interested in joining or would like to know more about CSOP sponsorship opportunities, please email us at charityseriesofpoker@gmail.com. Couldn’t make it to the event but want to support the cause? Donate now online here. 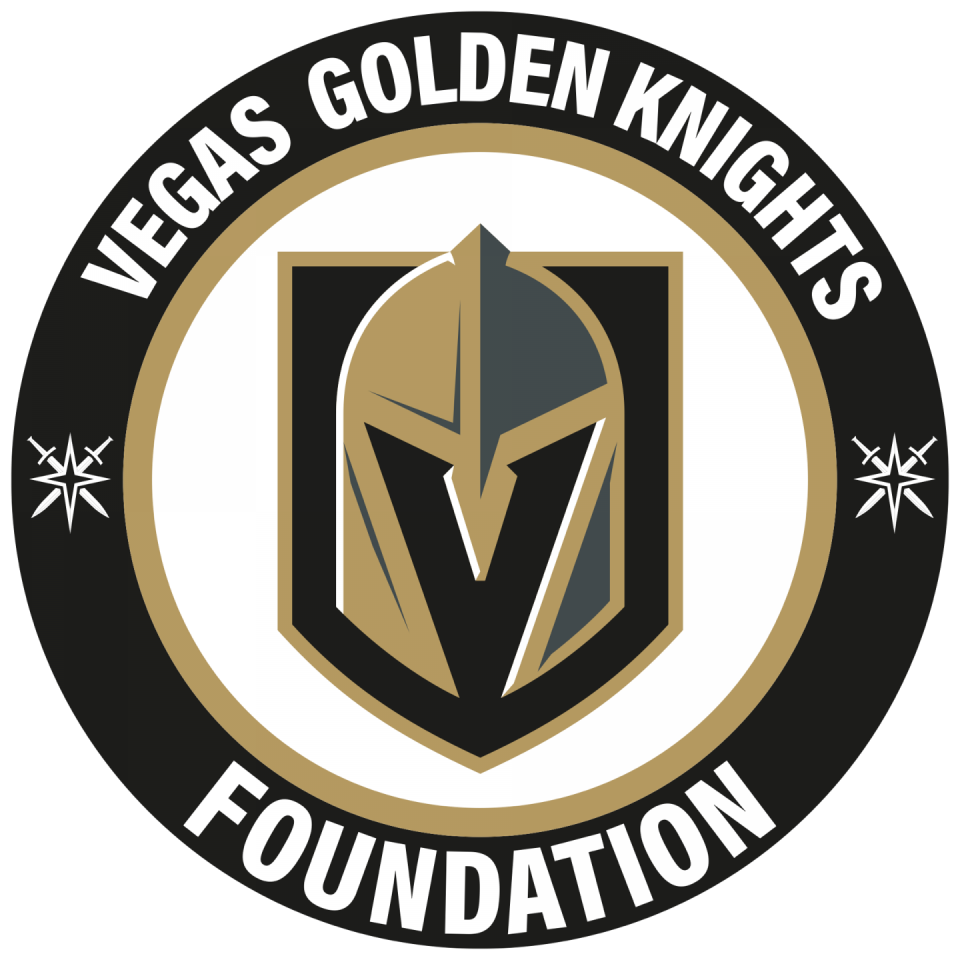 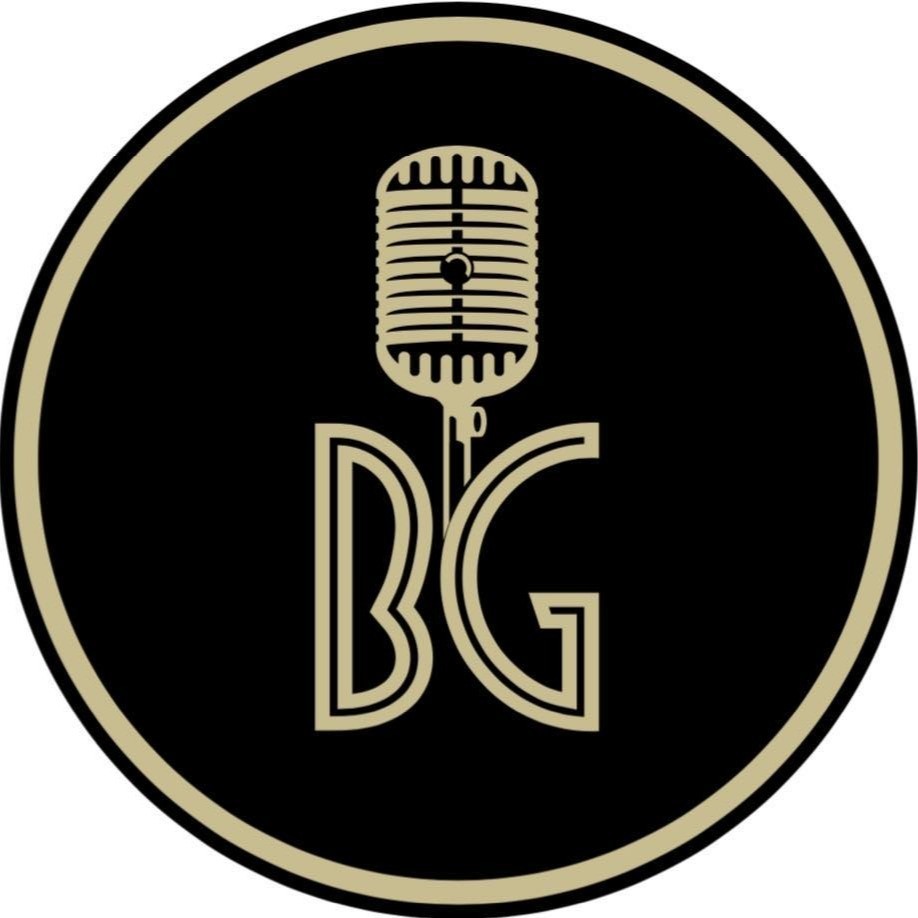 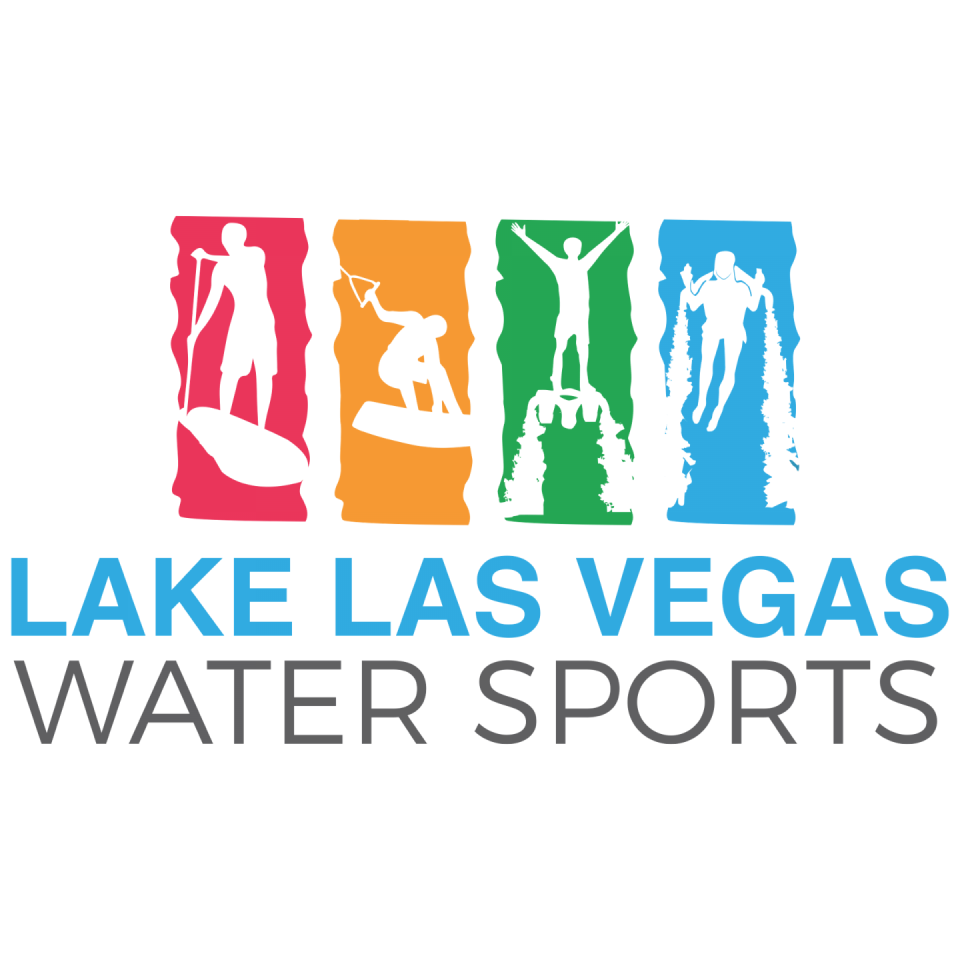 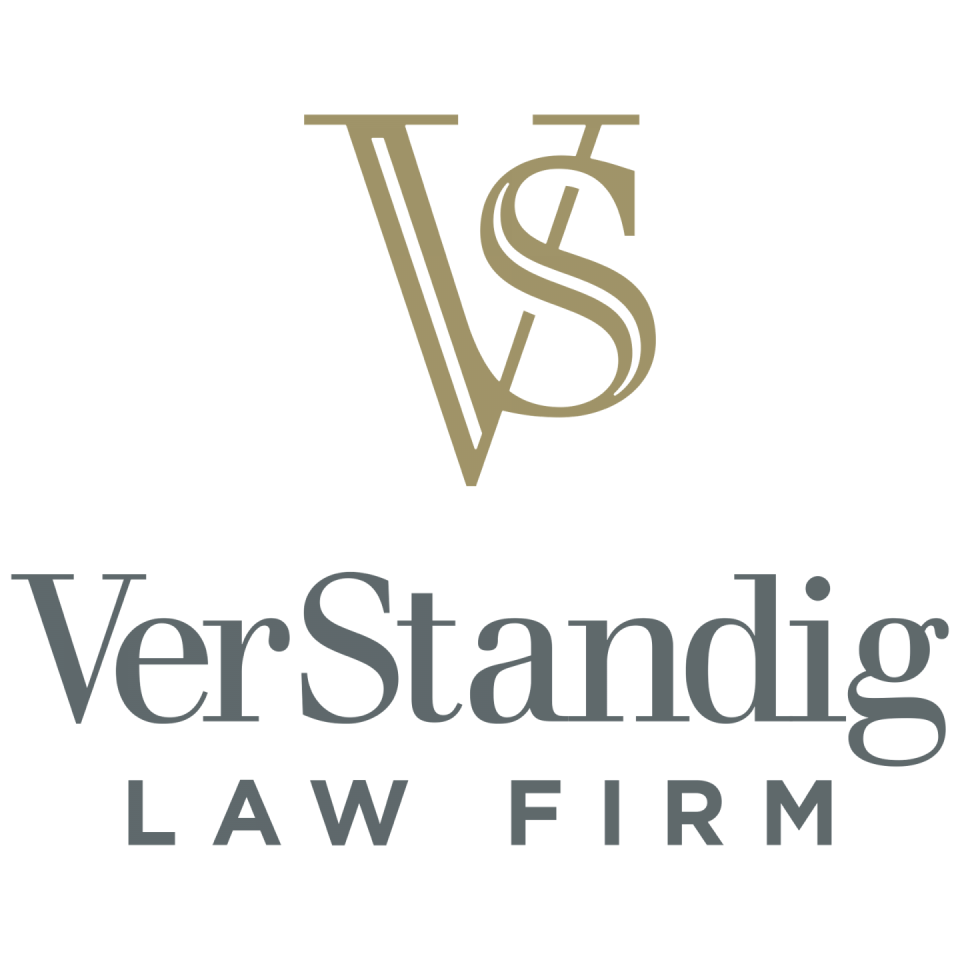 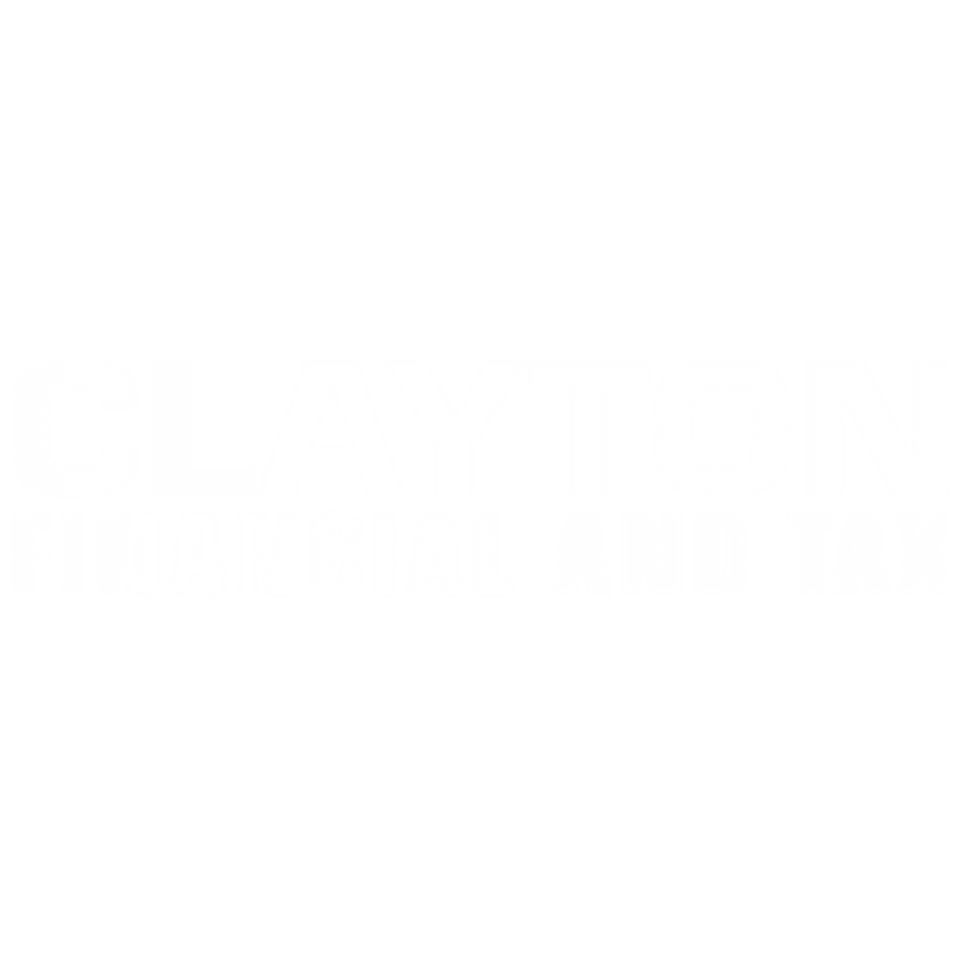 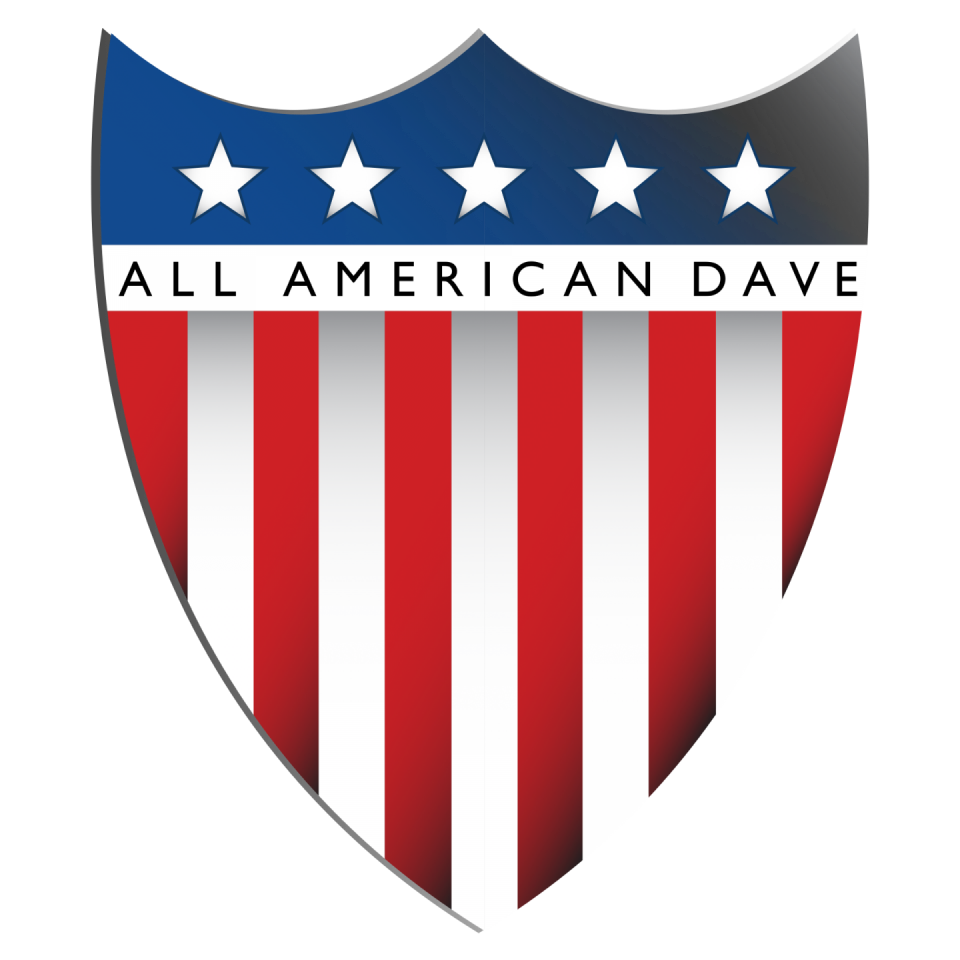